The Central Fire Station in Ada, Oklahoma, was constructed by the Public Works Administration (PWA), under the supervision of architect Robert F. Ferguson, consulting engineer George Taylor, and contractor Arney Harbert. It is a two-story stone block building with four overhead door vehicle bays. A tall hose tower is located on the building’s south side.

The central fire station was built in 1909 as part of the original city hall. Minor renovations took place in the 1930s, but no major renovations have occurred since then. 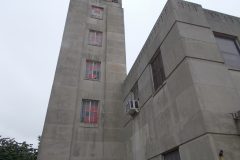 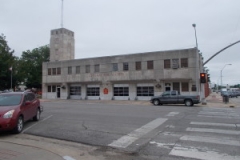 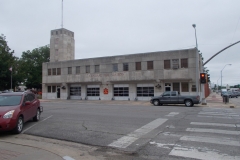 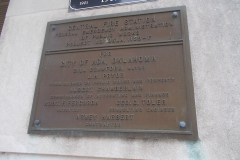 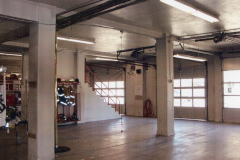 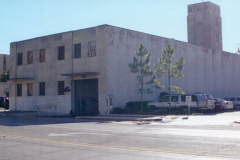 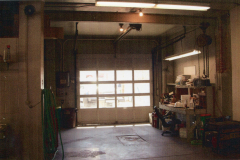 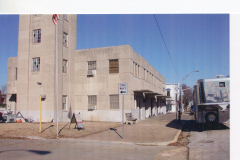