Ben Franklin School is a two-story, rectangular (115′ x 74′) structure constructed of brick. The flat roof has parapets with a concrete cap. On the front, the entryway is recessed and the lower level contains two bays with six windows each. There and elsewhere the wood sash windows rest on brick sills. Curved walls in the rear, opaque glass, vertical lines achieved by stepped brick work and friezes of darker colored brick give the structure a distinct art deco style. The creation of a second story exit and the addition of a metal fire escape, needed to conform to federally mandated fire codes, constitute the only alterations, neither of which compromise the integrity of the building.

Franklin School is significant because it is a classic example of urban school structures created by the WPA and stands in stark contrast with rural facilities. Here there is allusion to academic architecture; in the countryside there generally was none. Here there are two stories; outback there was almost always one. Indeed, two story school buildings constructed by the WPA were rare anywhere. The structure also enhanced elementary education in Shawnee by concentrating younger children in an area distant from the high school. Construction of Franklin also provided a host of job opportunities for unemployed oil field workers who had been relegated to the welfare rolls since the onset of the depression.[1]

VERBAL BOUNDARY DESCRIPTION: Lots 5 through 17 in Block 2 of the Seminole addition to Shawnee original 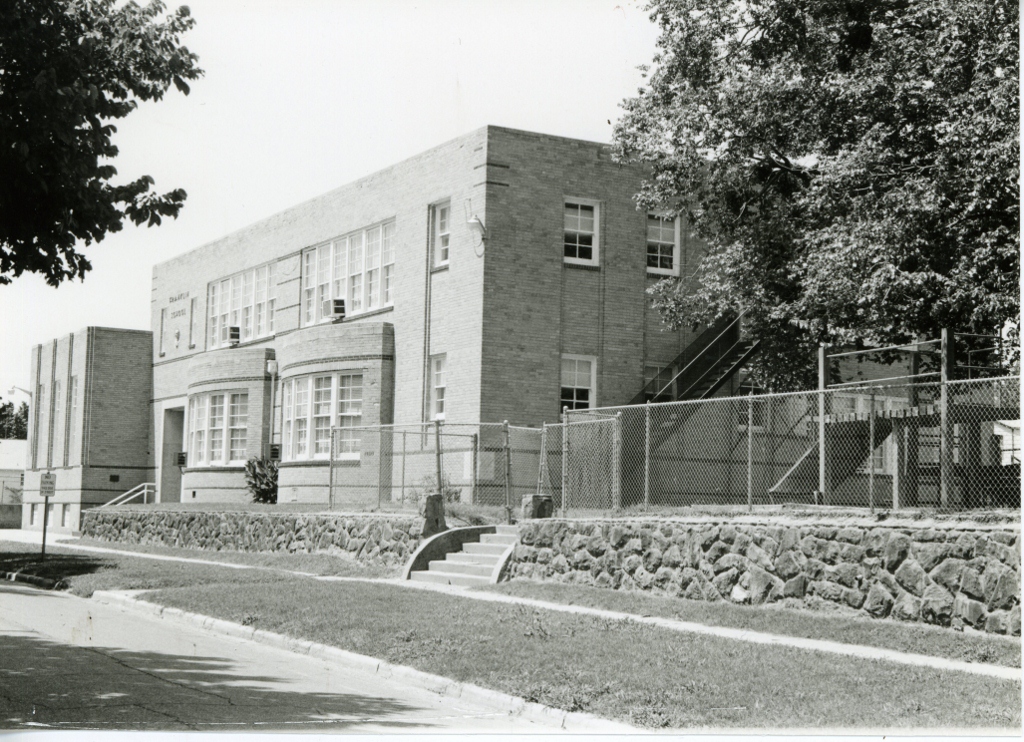 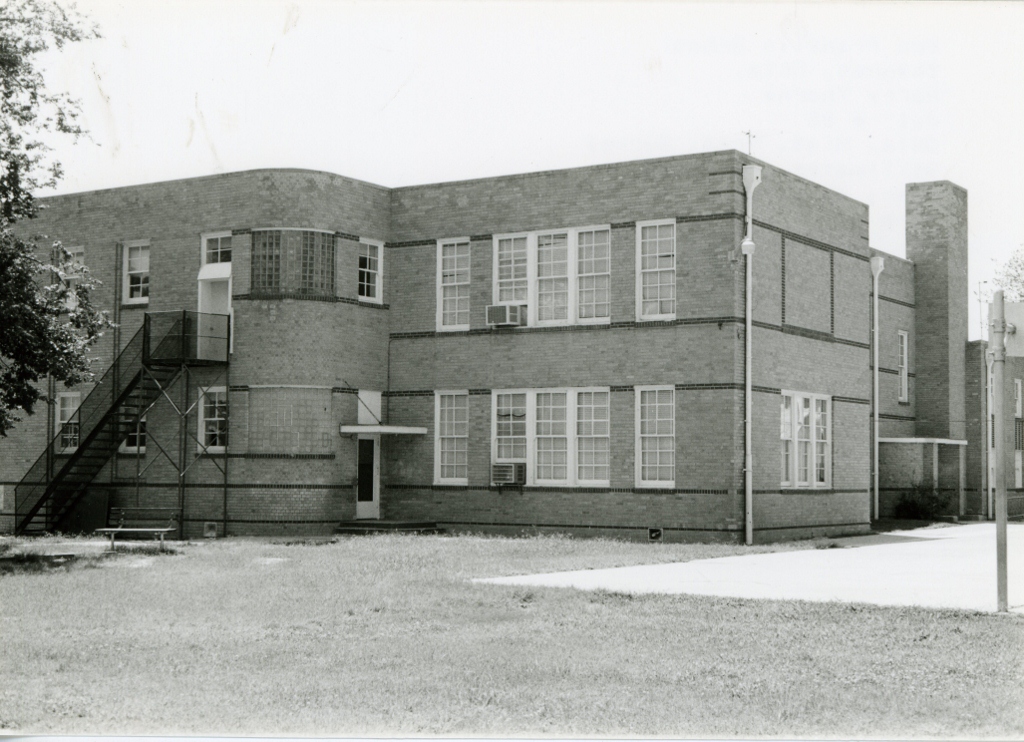