Fogarty School was built as the Guthrie Jr. High School, as a WPA funded project.  The school was almost left unfinished after two costly mistakes resulted in budget short-falls.  During construction, one base section of the building collapsed and one man was injured due to too much dirt tamping behind the wall  Next, the north wall of the building fell during a wind storm, which came through before the cement holding the wall together had time to cure.  ​After already spending $132,000 on the project, these errors left no funds to complete the interior of the building.  Both the WPA and the City of Guthrie did not have the extra money to complete the project.  A solution was found when a Guthrie City bond issue was passed for $25,000 and the WPA agreed to pay the last $5,000 to complete the building.  Fogarty School opened in fall of 1940.​

“Built as Fogarty Junior High in 1938-39 by the WPA, the school is currently Fogarty Elementary.

This one and two-story building was constructed in 1938-39 as a WPA project. It faces west. The building is constructed of multi-toned light colored brick, with portions of the ground level native stone. Above one of the entrances, metal lettering reads: FOGARTY JUNIOR HIGH. It is currently an elementary school…

A bronze WPA shield is mounted on the wall by an entrance, above the cornerstone. 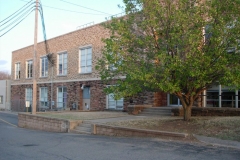 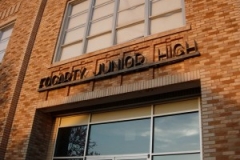 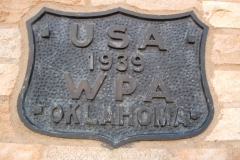 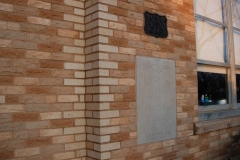 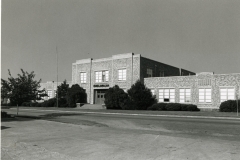 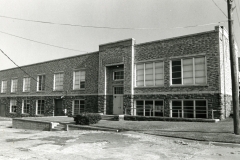 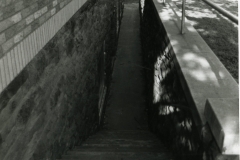 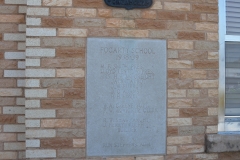 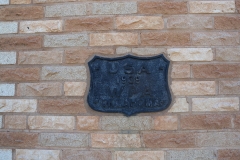 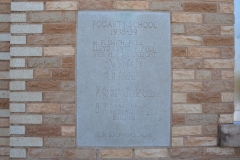 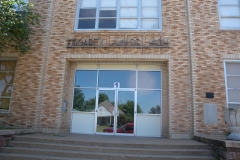 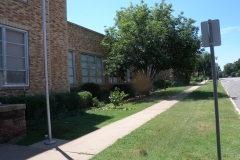 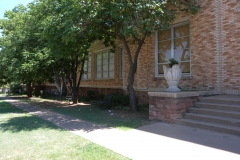 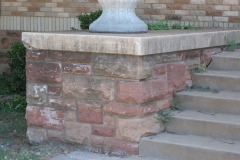 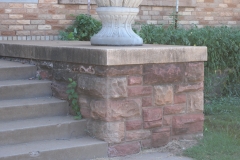 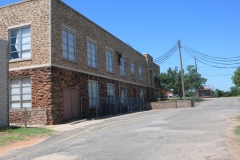 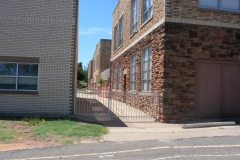 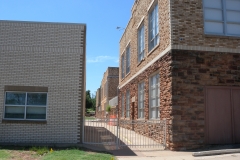 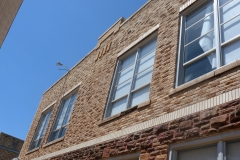 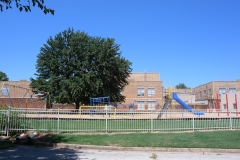