WPA projects at the Seminole County Fairgrounds include a stadium, three animal barns and two exhibit buildings. Of these structures the stadium is the least imposing. It is rectangular (210′ x 23′) and is constructed from poured concrete. Consisting of nothing more than a superstructure and a stands, the stadium rises nine tiers and is surrounded by a metal railing.
The three animal barns are located south of the stadium. The most northeastern of these barns is rectangular (83′ x 47′) and is constructed of tooled and randomly laid native sandstone. It has a gable roof with concrete capped parapets on the ends. Two garage doors with flat arches are located on the south end. On either side of the building, window openings with continuous concrete sills run its entire length and are covered by ten wooden windows that swing up and out on hinges. There are pilasters on the corners.
Southwest of the above cited structure is another barn. This building also is rectangular (84′ x 61 ‘) and is constructed of untooled and uncoursed native sand stone. The tin roof is gabled and has two ventilators. Each end of the structures has a central garage door one of which is framed by pilasters, with single doors on either side. Both garage and side doors have concrete lintels. The sides of the structure have 18 wooden windows (10 east; 8 west) that swing up and in. Filling of single entry side doors on one end by cinder blocks has not compromised the integrity of this building.
The third animal barn is located 21 feet west of the above reference building. The two are virtually identical. This structure, however, has no framing pilasters on one of the garage doors and none of the single entry doorways have been altered.
The two exhibit buildings are located a short distance northwest of the barns. The southernmost building is a single-story, rectangular (97′ x 67′) structure constructed from rusticated and barely coursed native sandstone. The roof is arched with stepped gables. Garage doors with shaped concrete lintels are located on the north and south sides. Small windows high on the walls have cut stone sills and shaped concrete lintels. Pilasters add a decorative element to the building. Enclosed, rectangular entryways extend out from either side of the structure, the doors of which have been filled with cinder blocks. The latter has not compromised the integrity of the building.
The second exhibit building lies just north of the one previously described. It is a single-story, rectangular (63′ x 44’) structure constructed of untooled and uncut native sandstone. The masonry is excellent. It too has an arched roof with stepped gables. The small windows with pre-formed concrete sills and the garage openings have shaped lintels. Doorways have been covered by enclosed porches constructed of wood siding and to the north garage door has been added a wood frame room. These alterations have not impeached the integrity of the structure.
The Seminole County Fairgrounds is significant in that it contains so many WPA structures dedicated to a particular purpose: agricultural exhibits. Constructed at different periods of time, the buildings also demonstrate the evolution of skills by WPA laborers, i.e. from crude to quality masonry. They also reflect the wide variety of work done by the agency, whose building program is most usually associated with schools and community buildings. Architecturally, the fairgrounds structures are unique within the community in terms of type, style, workmanship and materials. Construction of them also provided a host of jobs for destitute laborers long without economic security because of the devastation of the national depression. 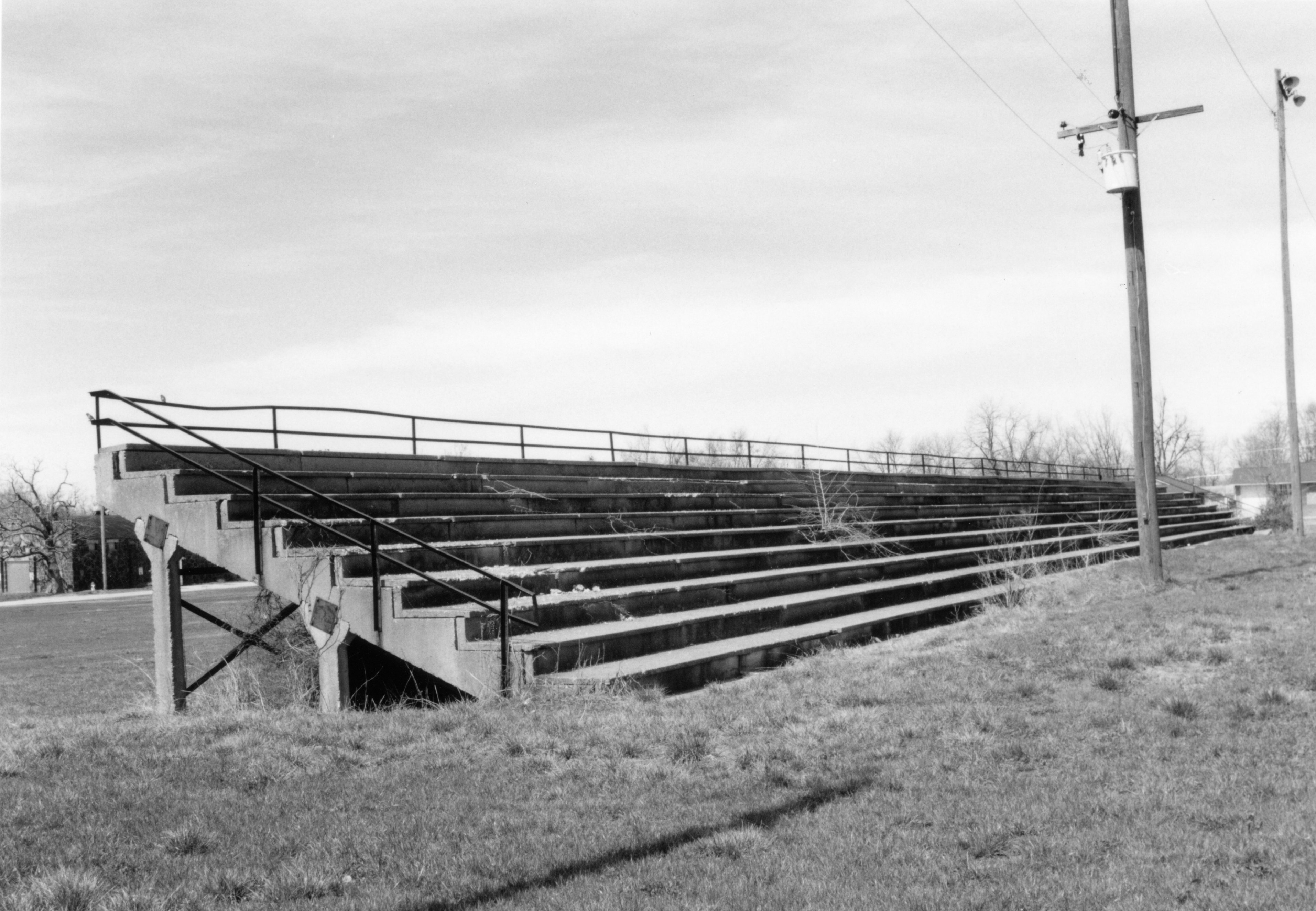 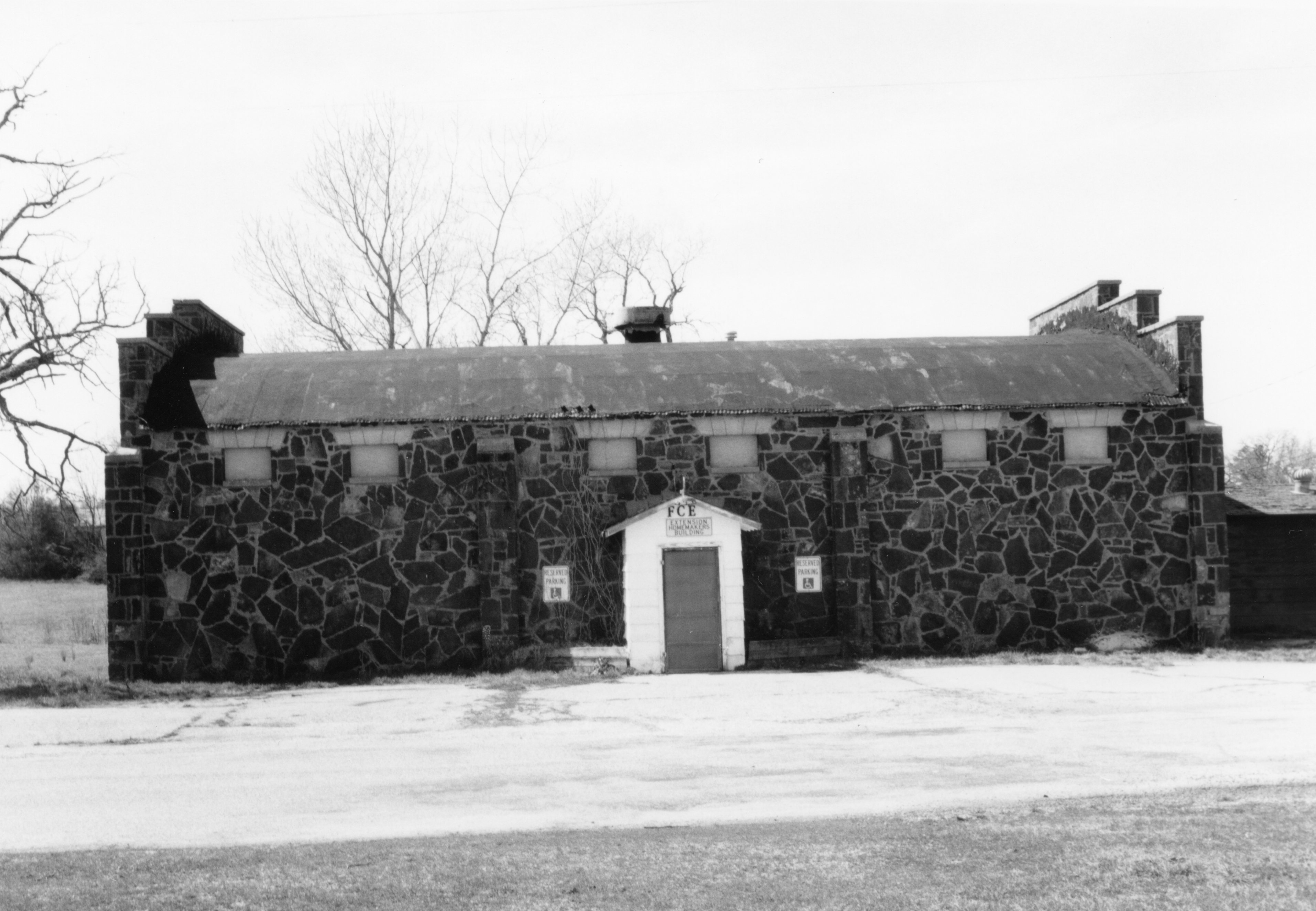 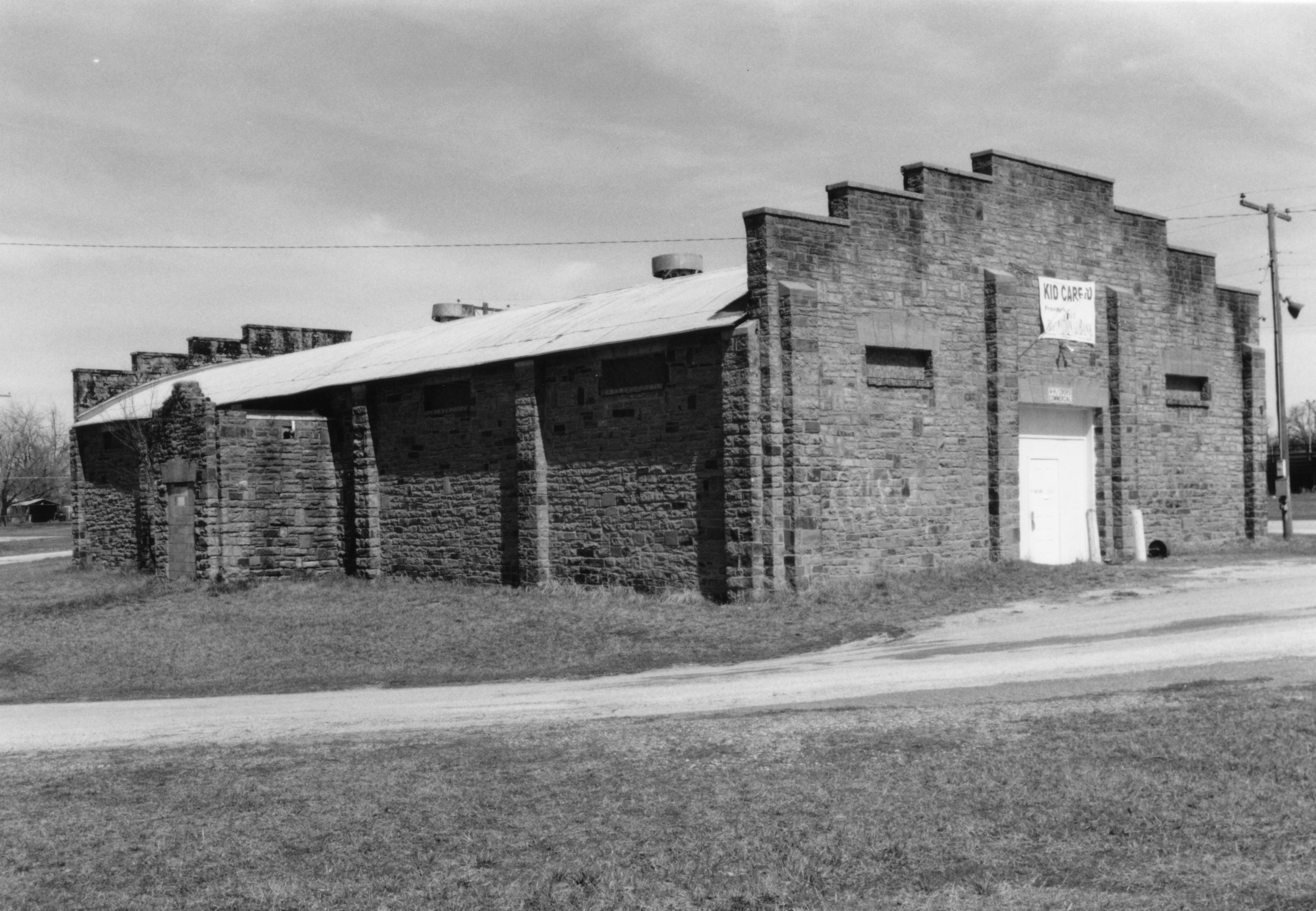 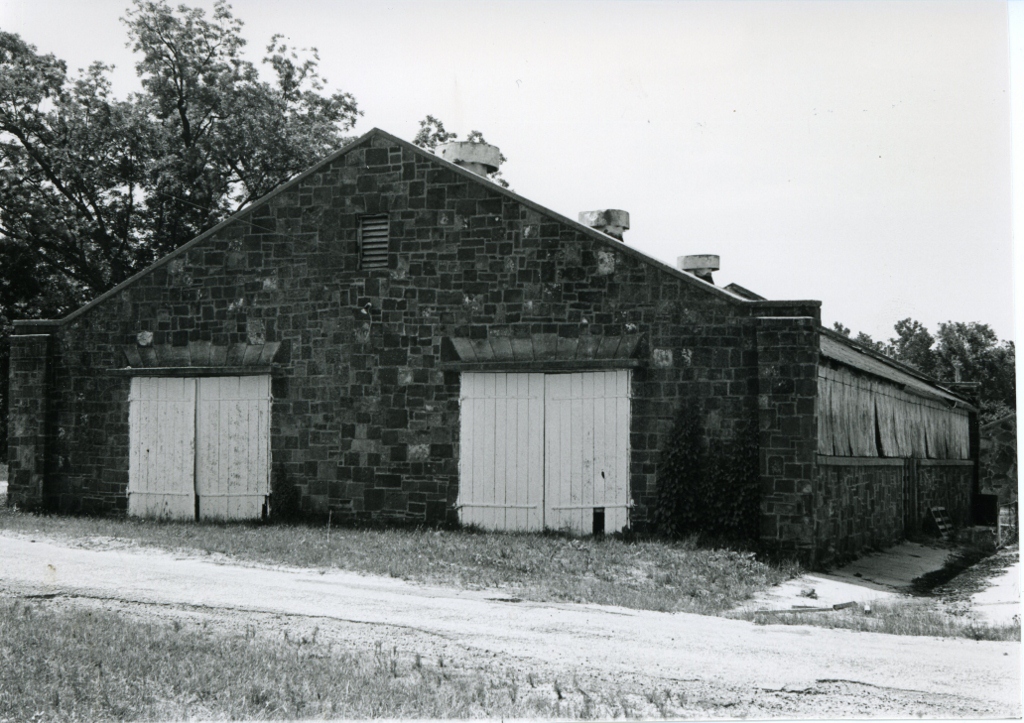 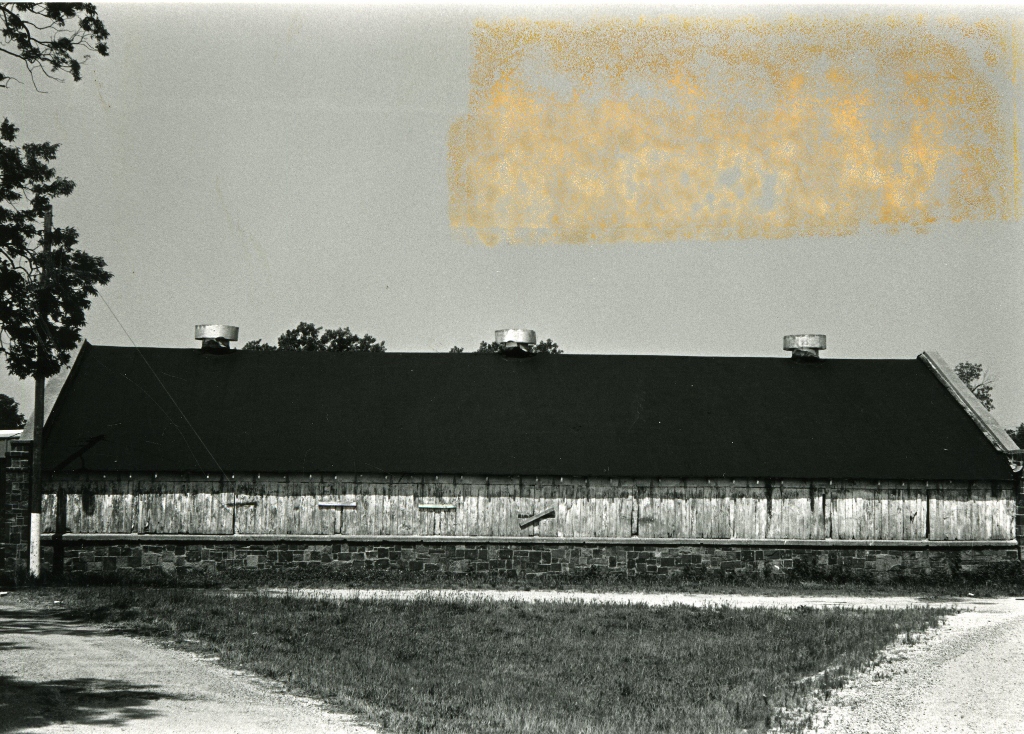 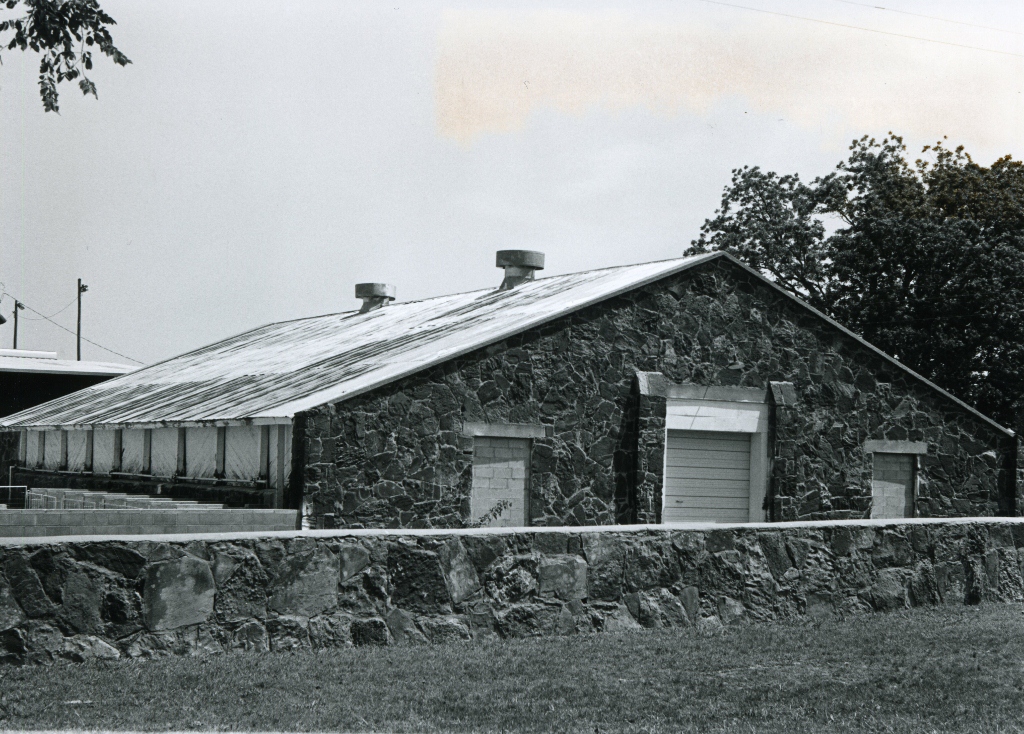 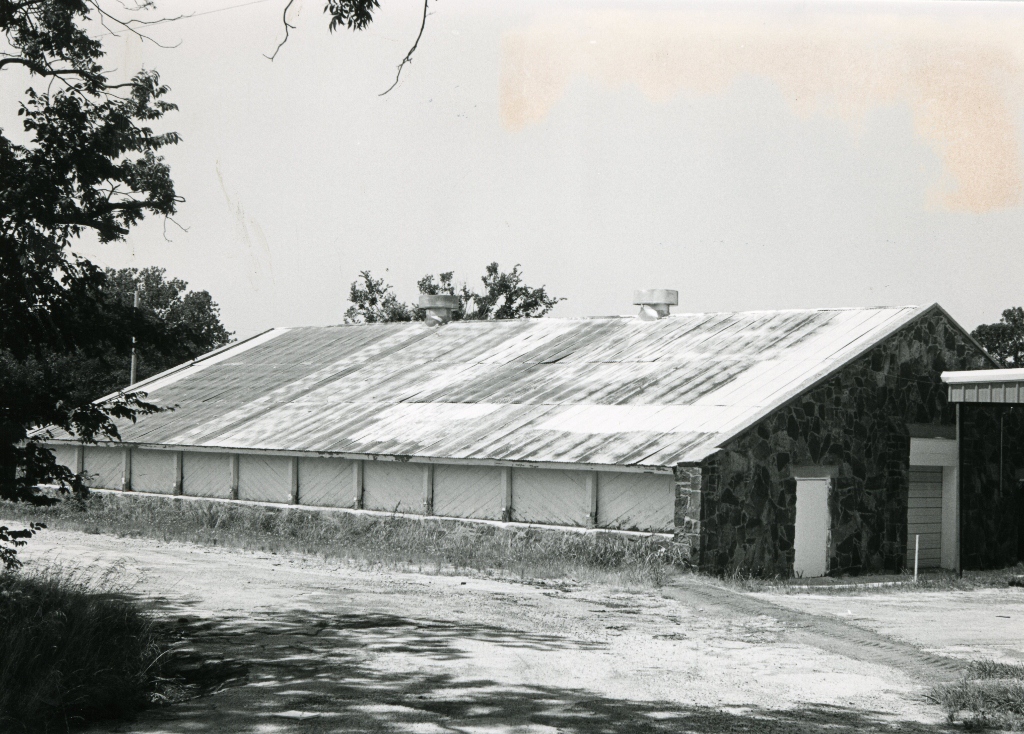 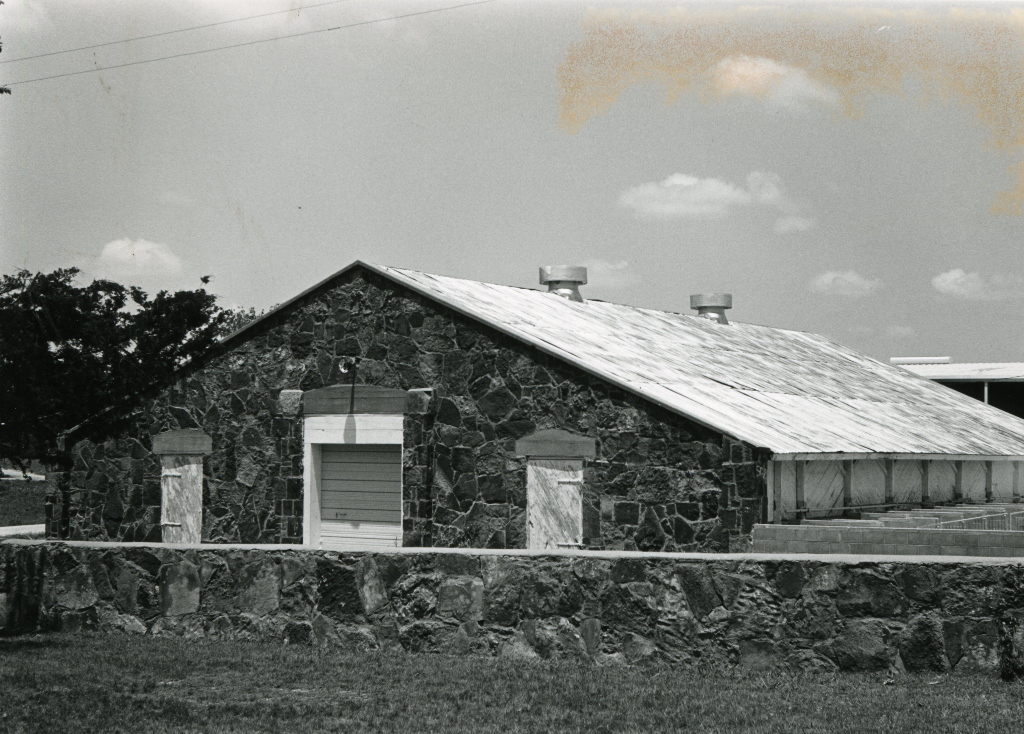 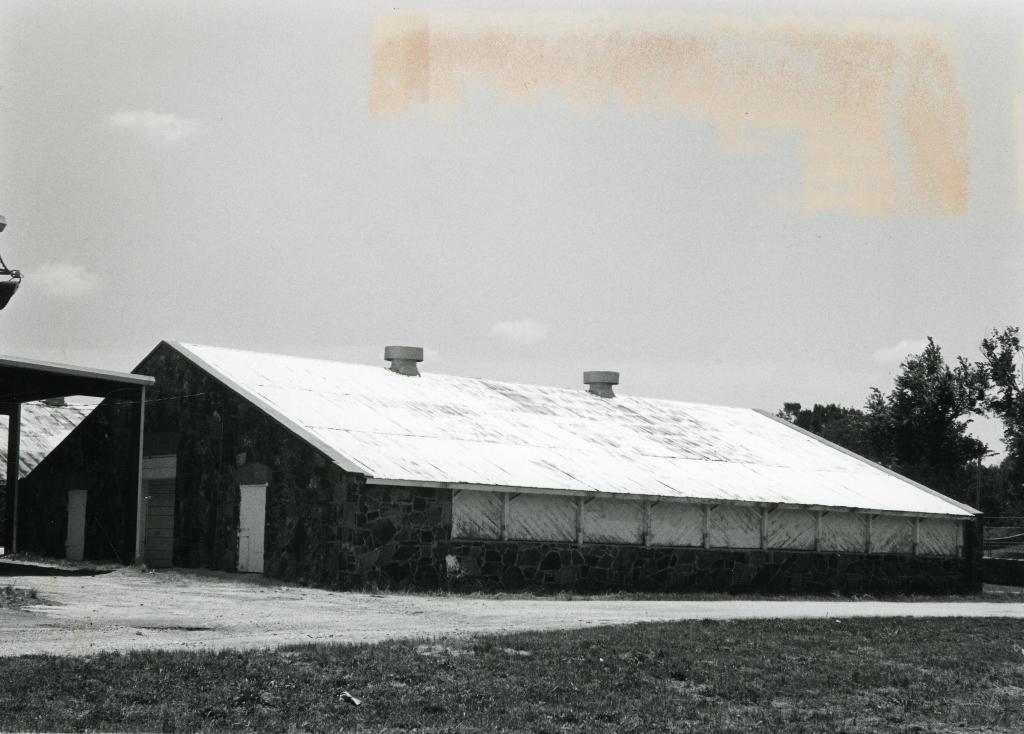 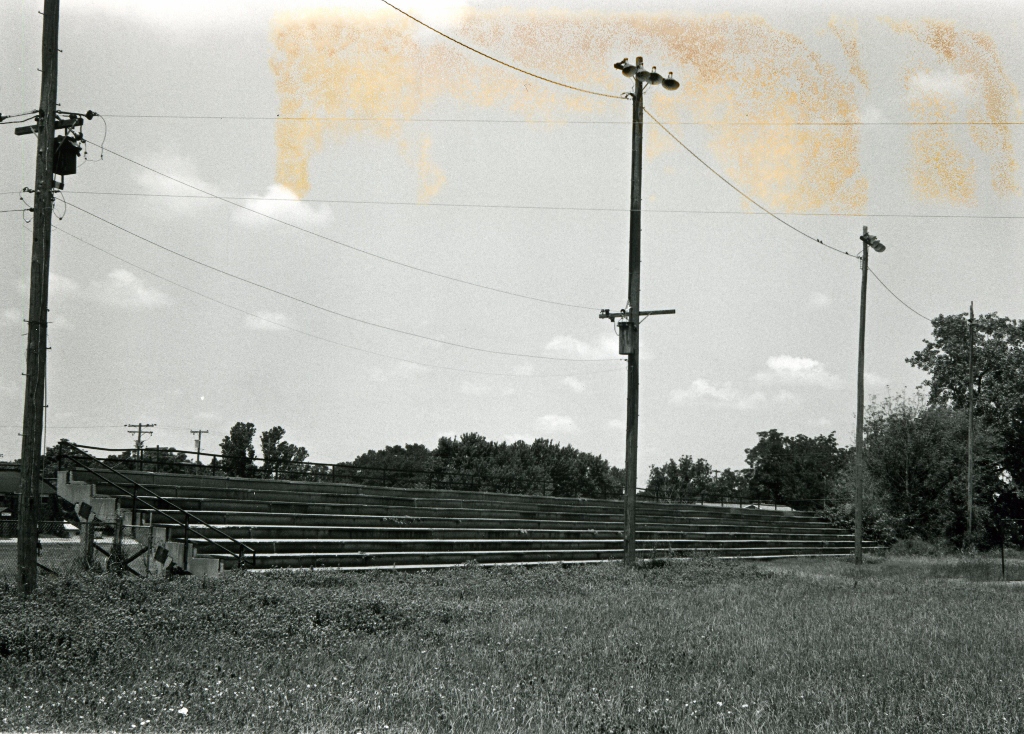 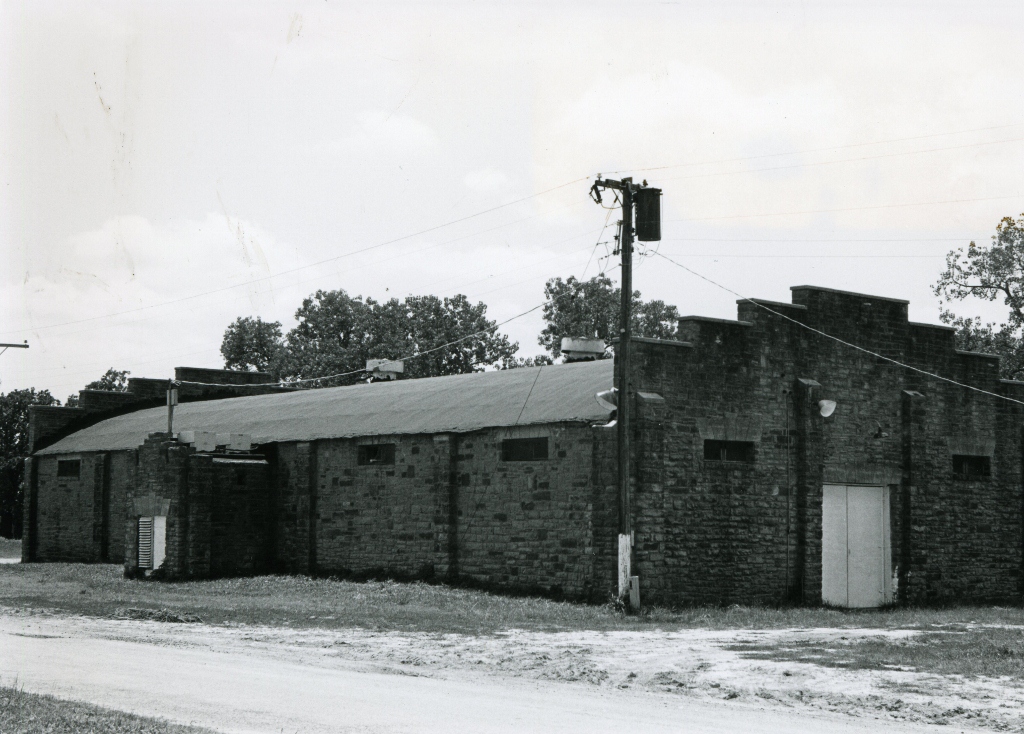 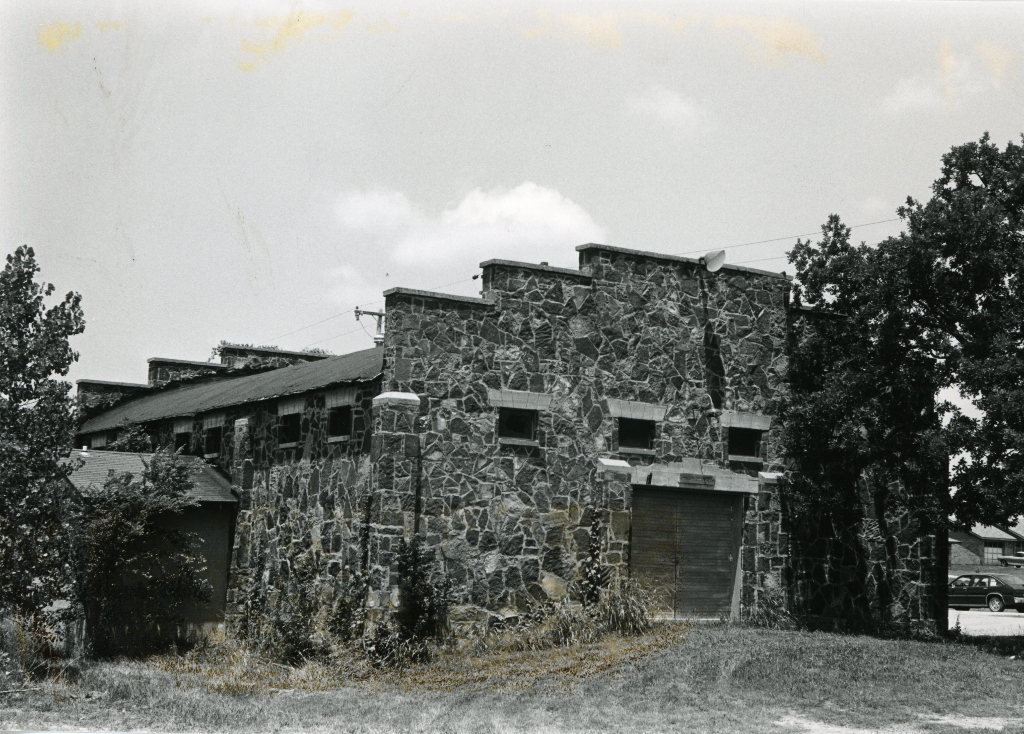 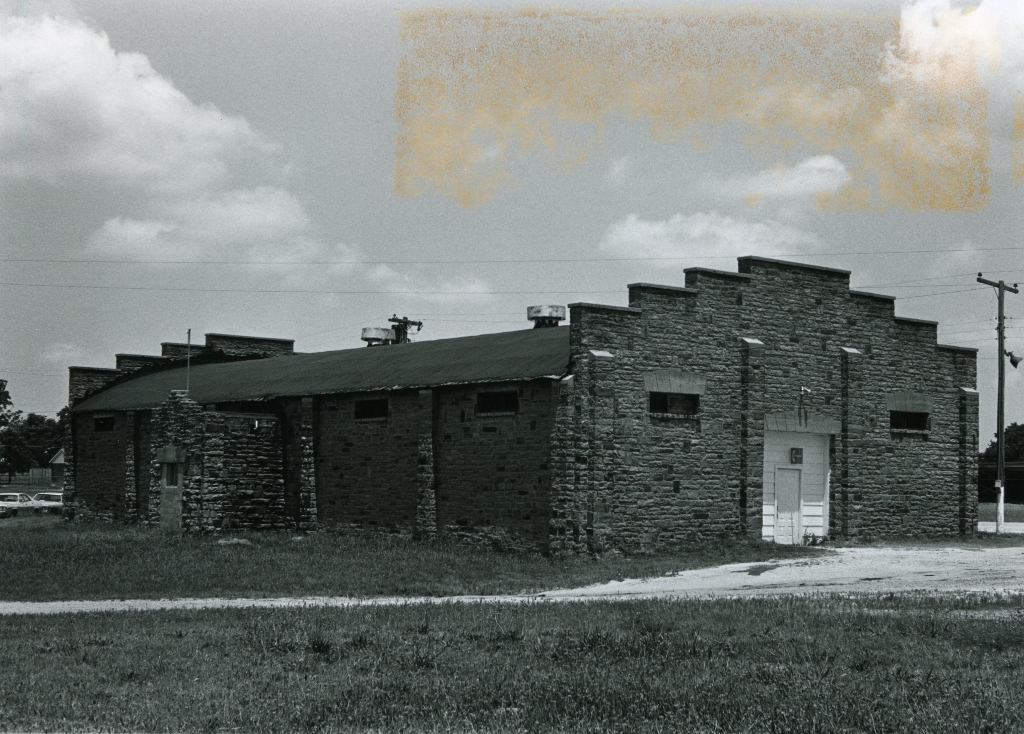 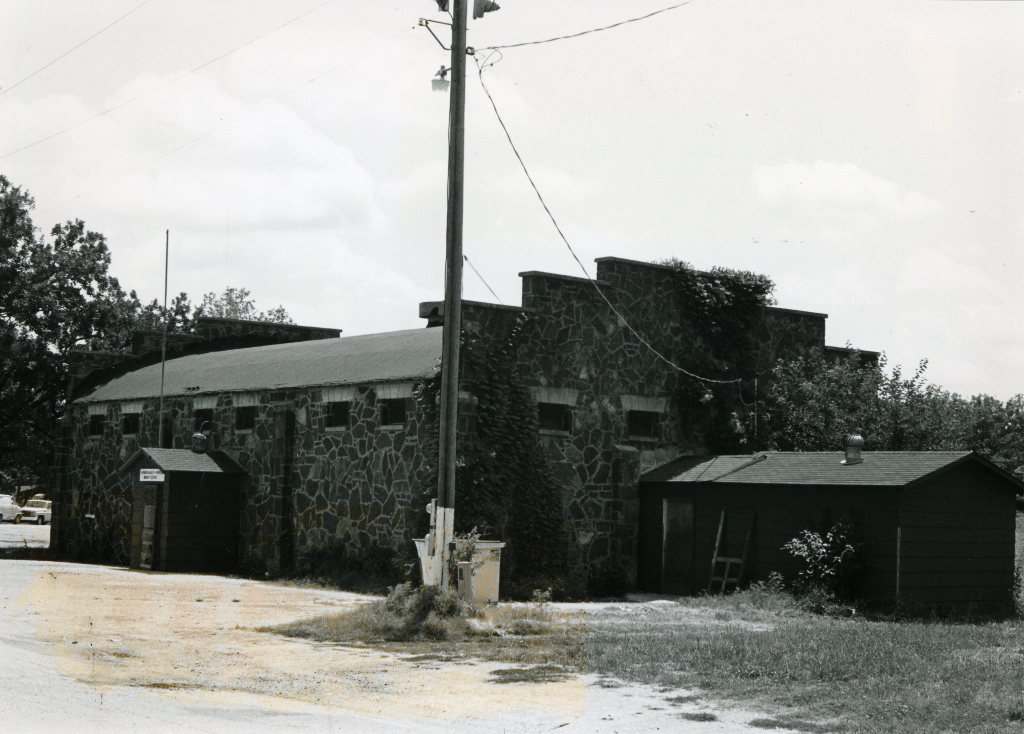 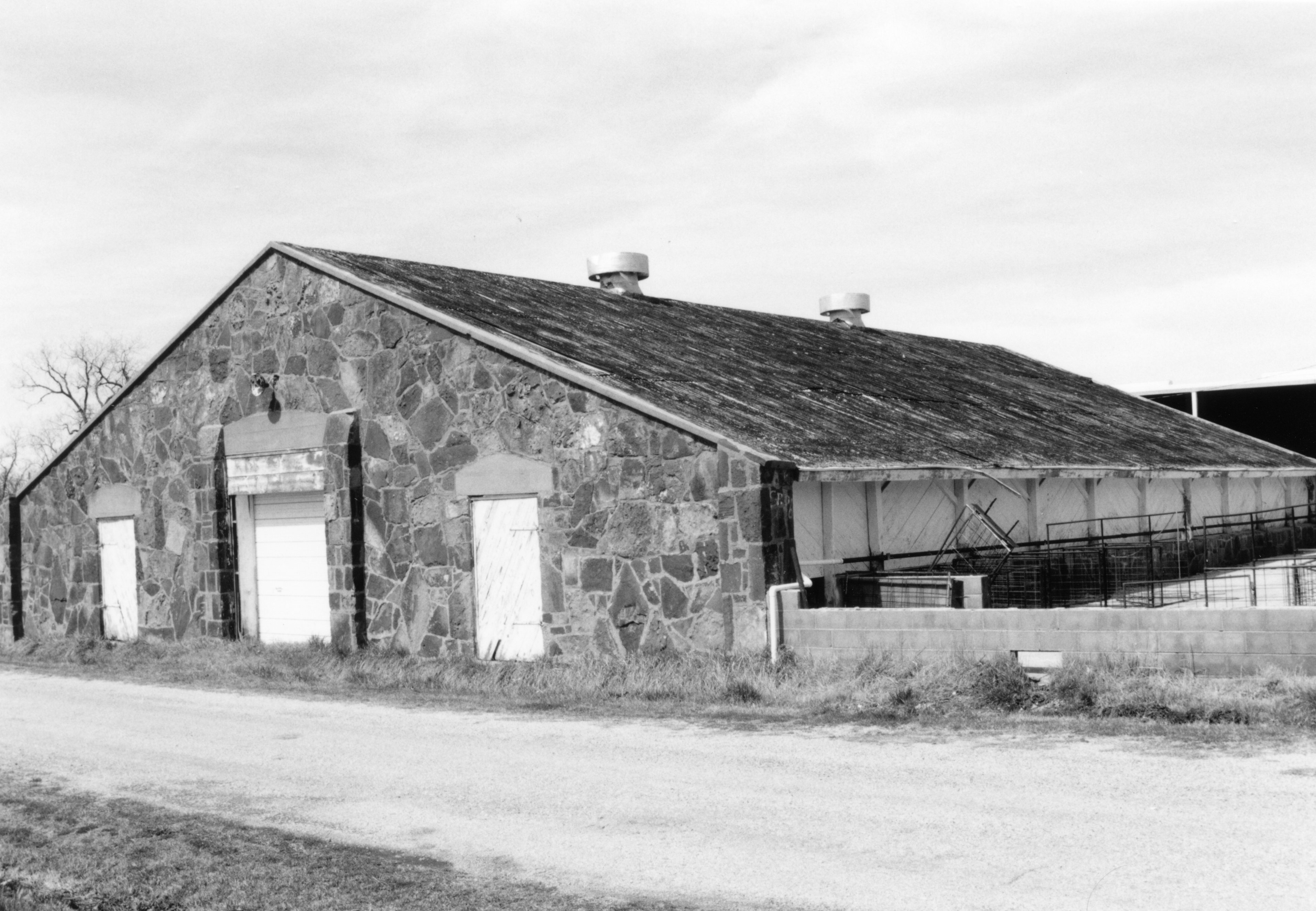